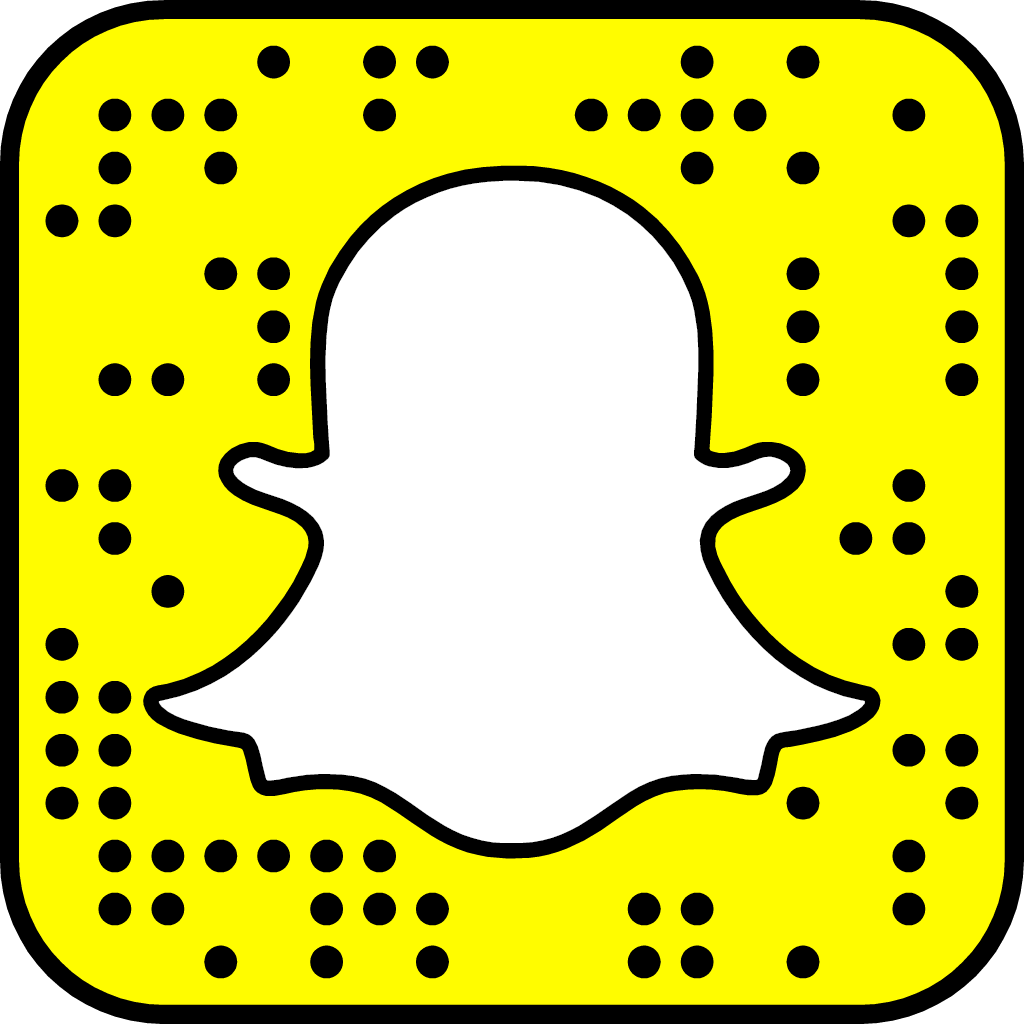 After an adventurous two months of adrenaline filled journey in my quest to reach the top of the world, I became the First Qatari to Summit Mount Everest and proudly raised my Qatari flag on top of the Summit of Mount Everest at an altitude of 8,848 m. I was accompanied by the “Arab With Altitude” group comprising  four of my friends :  Palestinian Raed Zidan, Iranian Masoud Mohamed, Saudi Arabian Raha Muharrak and videographer Elia Saikaly.

Mt. Everest is one of the harshest environments on the planet, completely unpredictable and filled with uncertainty. It is one of the most difficult and arduous challenges a human being can undertake and is the ultimate symbol of human potential.

The peak of Mount Everest is not only the roof of the world, but is a place where the soul ascends while standing witness to one of the most charming and beautiful natural landmarks.

The euphoric feeling I got after raising my country’s flag on the mountain peak at 8,848m (29,029ft) was indescribable in words. It was like getting a gold medal in my own Olympics of life. I didn’t climb Everest because I was competing against other people but rather because I was competing with myself. People say I ‘conquered’ Mount Everest. Actually, I conquered the mountain of doubt inside me and proved to myself that I could do it.

Mount Everest has taught me is to be patient. When you’re climbing the highest mountain in the world, it becomes obvious that no matter what your plans are, ultimately it is the mountain that dictates terms.
Quite often, the weather would turn bad and there was no option but to be patient and wait for it to settle down. At the base camps, mountaineering was all about survival through patience.
Without the support of my friends and our sticking together as one unit, none of us would have made it to the top. Although we were physically prepared, we were not mentally prepared on how long it was going to take us to reach the top and how long we would have to stay disconnected from our families and away from the world.
All what is important for you in life becomes very clear up there.